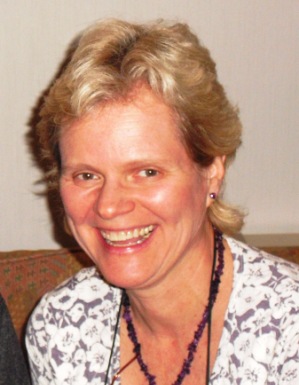 I was a student of Alice von Hildebrand's. The first class I enrolled for at Hunter began just three weeks after the death of Dietrich von Hildebrand (although at the time, I had no idea that this was the case). His thought permeated every lecture. I converted to Catholicism in 1980 and had the great joy of telling Pope John Paul II personally that I had been guided to the Faith by a great Phenomenologist. The Holy Father agreed!